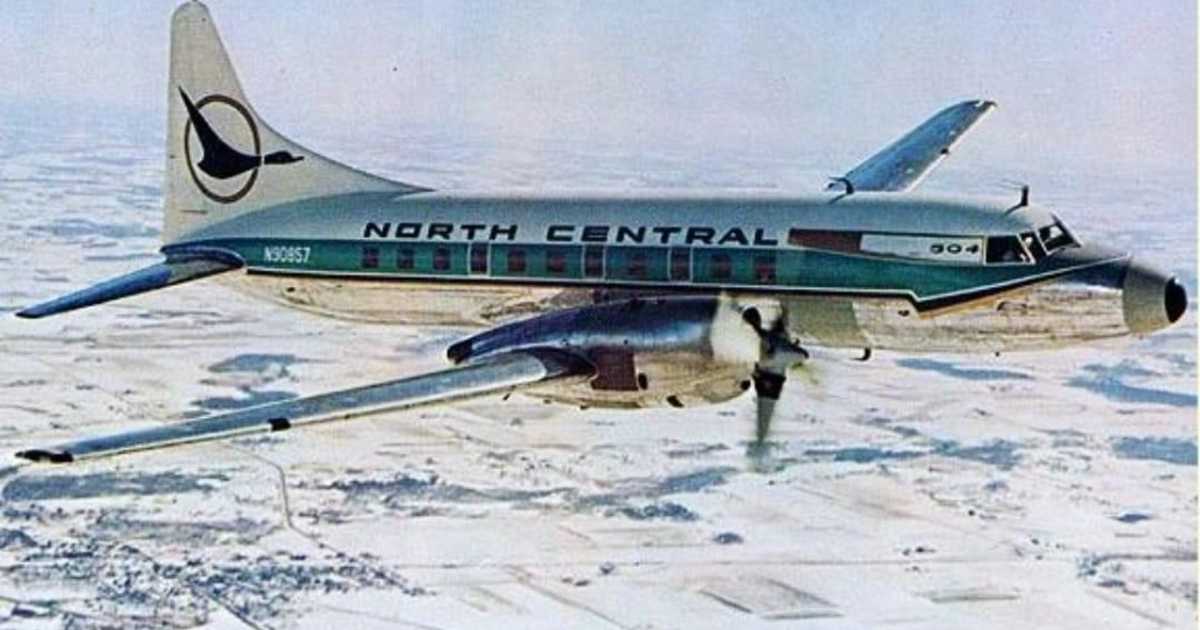 Who among us doesn’t remember their first flight ever as operating cabin crew?

We can never forget how nervous we were.

I did everything 110% as per standard according to the “manuals”.

There were no shortcuts.

Below is an article submitted by Marcy Padrta, a 39-year veteran cabin crew where she shares the story of her first ever solo trip.

I remember the phone call from scheduling!

“Get out to the airport! Your flight leaves in one hour!”

Back then we had no cell phones.  We were glued to the land line.

I remember my heart pounding a bit.

Once I arrived at Inflight Scheduling they pointed to an aircraft, handed me a piece of paper that showed my itinerary – and said GO!

As I boarded the stairs to the Convair 580, (a one-cabin crew aircraft) the agent behind me said they were sending out the passengers!

I did a fast check on emergency equipment, stuck my head in the cockpit to tell them I was there, and on came the passengers.

I was a bit nervous, but got through the boarding and take-off without incident. I know my very first “Welcome aboard” announcement was fairly shaky!

At this point I had only seen the back of the pilots heads, and a quick peek at that.

A pilot’s voice came over the P.A.  It was a deep, mellow, baritone voice.  In my mind’s eye, I pictures a tall man, rugged looking, tan, maybe with a mustache.

I brought water to the cockpit and asked who made that really nice announcement.  Imagine my surprise when the First Officer turned to me and in that deep velvet voice said, “I did!”

He was baby faced, big blue eyes, devilish grin, and stood all of 5 foot 8.  I had to chuckle to myself as I corrected the picture in my head.

I remember the pilots being reassuring and encouraging.  I made it through the first trip without problems.  That same First Officer became someone I flew with often during the first half of my career.

He was funny, wonderful with the passengers, and had a humor that was engaging.. I can’t think of a better crew to have flown my first trip with.

I wish I could remember the name of the Captain- but it’s lost to me.

Life is indeed an adventure. And who can forget their first day on the job.

This story submitted by Marcy Padrta “The Nun”  who has a 39-year career in the travel industry, and was posted on her blog.

If you you wish to share an inspiriting message with the worldwide community of flight attendants, contact us here.