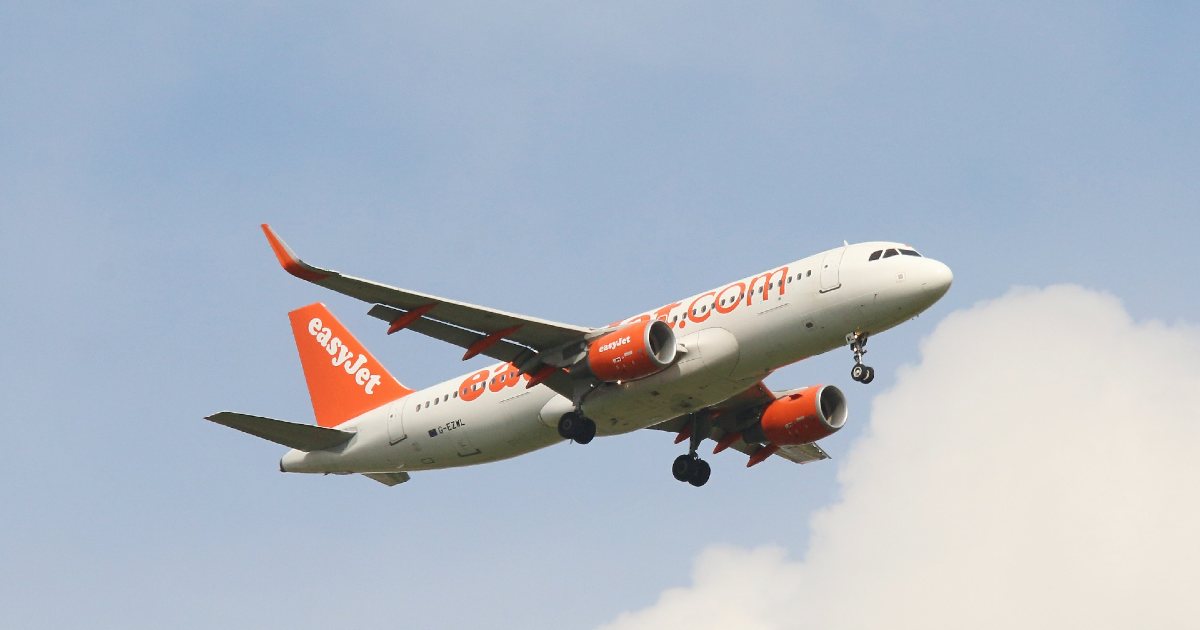 easyJet is hiring 1,500 seasonal crew throughout Europe for its summer operations, which will run from March to October next year.

Around 1,100 of the offered jobs will be based in the United Kingdom, along with 250 seasonal crew members who will return to the airline after operating last summer.

easyJet announced last week that it will be adding three new aircraft to its UK fleet for the summer 2022 season, based in Bristol and Manchester.

Manchester’s base will be greater than ever, with 20 aircraft connecting the North region to significant cities and holiday destinations around Europe.

With enough pilots currently in place to maintain operations until summer 2022, the airline is planning to reopen its cadet pipeline, beginning with taking on 150 newly-qualified cadet pilots in the UK who were due to join the airline at the start of the pandemic.

They will now join between the months of January and April 2022. Furthermore, the airline intends to start hiring experienced Airbus pilots based in Europe in the coming weeks.

Related:  Why You Don't Need Hospitality Experience To Apply For Cabin Crew Jobs

“With the recovery underway, we are ready and able to seize opportunities and our seasonal crew are integral to this.”

“As the largest UK airline, we are proud to employ thousands of people across the country, as well as in Europe, and have been delighted with the overwhelming response so far with more than 11,000 applicants for the 1,500 crew roles.”