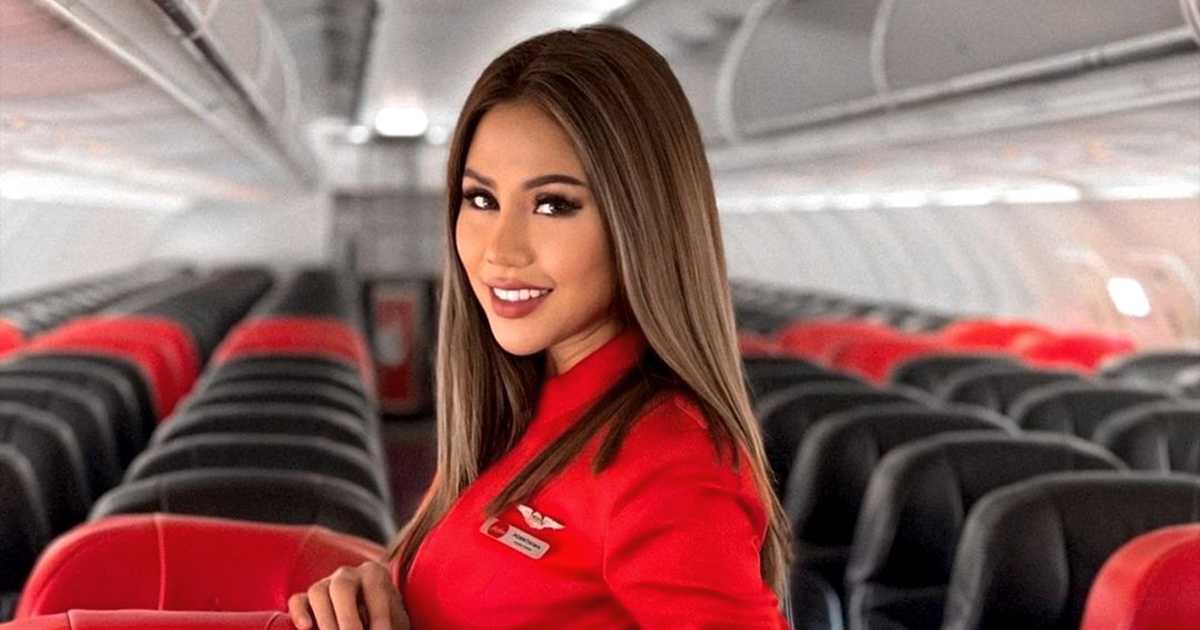 Will a flight attendant school help you get the job?

If so, which training schools are the best?

Honest answer: You don’t need any flight attendant training before you apply for the job. You’re better off spending your money elsewhere.

Not a single recruiter ever asked for a flight attendant training certificate.

However, there are countries like Brazil, Spain or Italy for example, where you’ll have to get a cabin crew license before you can even apply for the position. It sounds crazy I know, especially when getting the license doesn’t even guarantee you the job.

Why You Don’t Need A Flight Attendant School

The single biggest hurdle of getting the job is the interview!

That said, many hopefuls are sucked into the idea that a flight attendant school will give them better chances at that grueling selection process.

These schools actually could do more harm than good by creating a sense false hope for their students.

Also, if you’re from the countries mentioned above but wish to work for airlines in the Middle East, you definitely don’t need any license or any cabin crew training certificate for that matter.

1 It Won’t Give You An Advantage

You may receive a certificate after completing the course but that won’t give your the upper hand whatsoever on the day of your interview.

The recruiter won’t see it as an advantage.

What really matters is your personality; your ability to connect with the other applicants and, more importantly, with the interviewer.

2 The Airline Will Train You

Once you’re selected, the airline will put you through intense training which ranges from 7 weeks to 3 months depending on the airline.

You’ll be trained how to do all your duties and responsibilities based on what they expect from their cabin crew.

They’ll imprint upon you their standard operating procedures as well as their work culture.

So, all the training you may have received from an outside school could be just a waste of time – and money.

Given that they don’t guarantee a job and that airlines will eventually give you all the service skills you need, why do these schools offer expensive and lengthy courses?

I know of a flight attendant training school in Malaysia which costs a little under USD1,000 for a course that takes 3 months.

Another one in Tunisia takes close to 2 years!

That’s a risky investment of time and money with no assurance of a good return.

Related:  Why You Don't Need Hospitality Experience To Apply For Cabin Crew Jobs

Instead, spend your time and money on finding the best ways to present yourself on the day of the interview.

Invest on building your confidence and improving your interpersonal skills.

You can also try our highly recommended interview ebooks above.

It’s a little investment compared to what you’d be spending on those schools. But you’ll get all the know-how on what really matters: passing the interview.