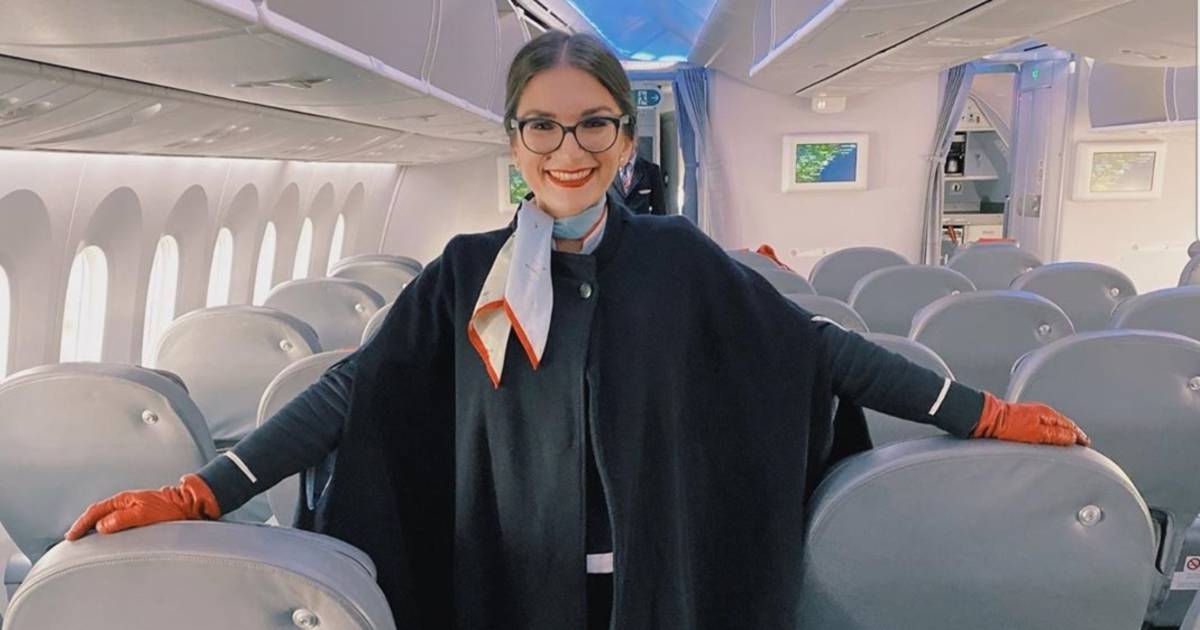 There’s no doubt about it. Our healthcare workers are the real soldiers fighting this battle.

They are brave, they are selfless and to them we owe so much. They are the true superheroes in this tragic story.

But it would be remiss of us not to mention the supermarket workers, delivery drivers, carers, cleaners, and also the flight attendants.

Flight Attendants are on the front line but the situation is even worse for them. They are the only front line staff who are not only at an increased risk of catching the virus, but also at an incredibly high chance of losing their job because of the virus.

Just like the other frontline staff, flight attendants had no choice when the virus struck. Suddenly our workplace we loved so much became a dangerous place. We had to go to work scared, anxious and unsure about what could happen.

We had to stay apart from our loved ones and put our health on the line so that others could be reunited with their families. But then borders started closing and suddenly flight attendants weren’t needed quite as much any more.

Now we are the only front line staff who are rapidly disappearing by the day.

For the first time in history we now have far more crew grounded than up in the sky where they belong. The ones who are still flying are feeling grateful they are still working, yet naturally they are scared due to the higher risks of being exposed to the virus.

Crew who have already been grounded and self-isolating for weeks are wondering when or even if they will ever put their wings on again.

We often go through intense periods of being alone. We communicate with loved ones through message as opposed to seeing them in real life. We hardly know what day of the week it is and they rarely have a routine.

But this isolation feels very, very different due to the incredible uncertainty airlines are facing.

Flight attendants who are working are certainly not working in an ideal environment. They are stuck in a confined space for hours with many passengers who aren’t practicing good hygiene. Passengers who cough without covering their mouths, who come on the plane without face masks or fail to wash their hands.

You can’t kick passengers off a plane. You’re stuck with them. Flight attendants grow increasingly concerned for being in such close proximity to people who forget the rules.

Yet  crew don’t really have much of a choice. If we phone sick we won’t get paid. If we have a less than perfect attendance record it can put us at a much higher risk of being laid off by the company if the company needs to downsize.

Every single commercial airline is making extremely tough decisions at the moment. Even airlines in oil-rich countries that we thought were invincible are having to let go of thousands of cabin crew.

At the end of the day a flight attendant works for a business. If the demand is not there, if planes and crew are grounded then the company loses substantial amounts of money. Many crew are facing the real threat of becoming jobless very soon.

That threat becomes twice as concerning for flight attendants who are not based in their home country. In some countries if expats lose their job they essentially lose all their rights to live in that country and so therefore have no option but to leave. Their visa and resident cards no longer valid.

They then have the added pressure of having no option but to move back to their home country, finding somewhere safe to self-isolate, and essentially having to start again with nothing. 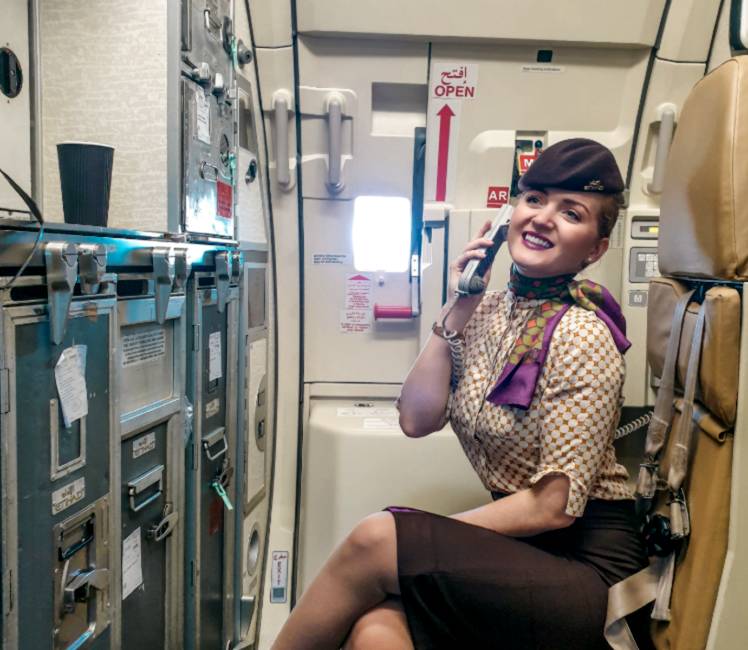 Flight Attendants live and breathe aviation. We belong in the air. We look in the sky whenever we hear an airplane landing or taking off. Thinking of all those times in our jumpseat; tired but excited for the next adventure.

When cabin crew make the brave decision to exit aviation, we know the risk we are taking and all the amazing things we are giving up as we go back into the real world.

But when crew are forced to leave aviation like many right now, it is absolutely devastating. We’ll feel so lost, not knowing which way to turn. We know we cannot rely on just waiting for the aviation industry to pick up again as it may be several years before it recovers.

Even then the chances of being able to get a flying job again could be extremely difficult.  We know we should look at other solutions but the thought of leaving aviation makes us so sad as it is something we are so passionate about. For many flight attendants this was our forever job.

When the day comes that the pandemic is over, people will look at doctors, nurses, radiographers, and always be reminded of the great work these healthcare professionals did during these challenging times. People will treat delivery drivers and shelf-stackers in supermarkets with more respect as these were the people that kept the country going.

But for flight attendants?

People won’t remember or empathize about anything we went through or how our lives were upended.

This article was submitted by Catrina who runs the Blog 24hoursLayover.