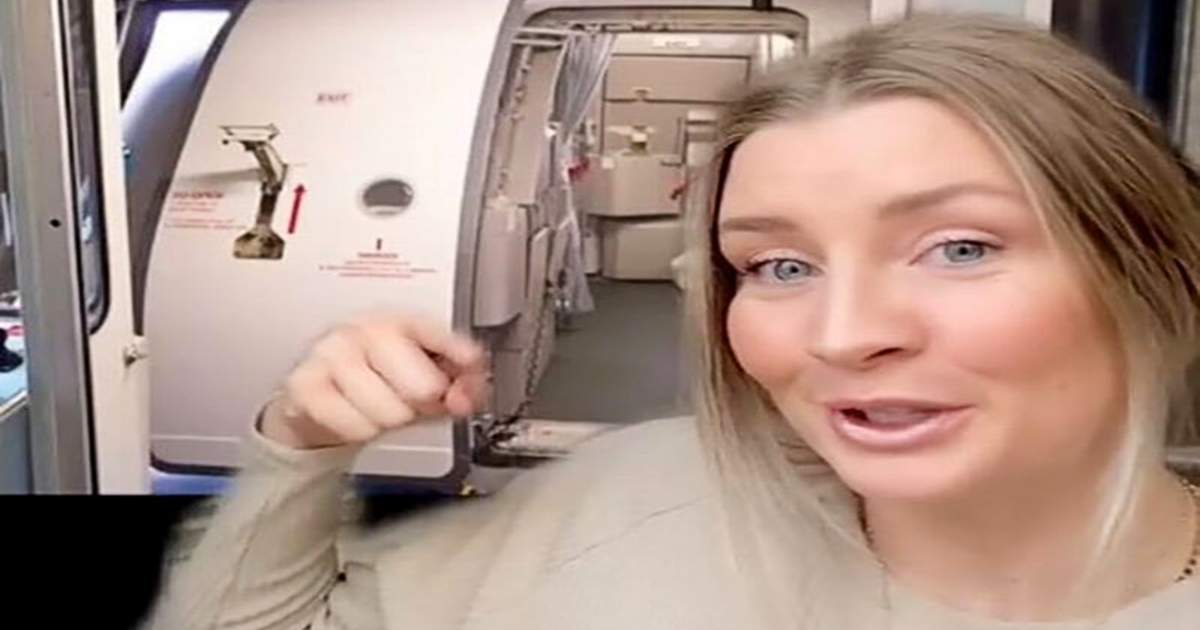 A former flight attendant shocked passengers when she revealed that she was never paid to welcome and say farewell to passengers.

Kat Kamalani is an ex-flight attendant who has leaked several truths about the aviation industry. She claims in her recent TikTok video that cabin staff are not paid until the aircraft door is shut.

Former Flight Attendant Reveals How They Get Paid

In a TikTok video, Kat Kamalani, a seven-year airline veteran, discusses how cabin staff are only paid for “in-flight hours” when the aircraft is literally ready to take off.

In her video, she states,

She continues to explain that when flight attendants are on a lengthy flight, they are paid to stay in hotels.

According to the former flight attendant, she was also able to take extended leave while pregnant until the baby was one year old.

Kat encourages her viewers to be “really nice to those flight attendants,” as they are unpaid.

Her video garnered over 50,000 views, and the pay reveal astounded many viewers, with some thinking it is cruel.

So please remember to be nicer to us. I’m aware you’re annoyed about the flight delay, and so are we. We aren’t being paid for these extra hours.