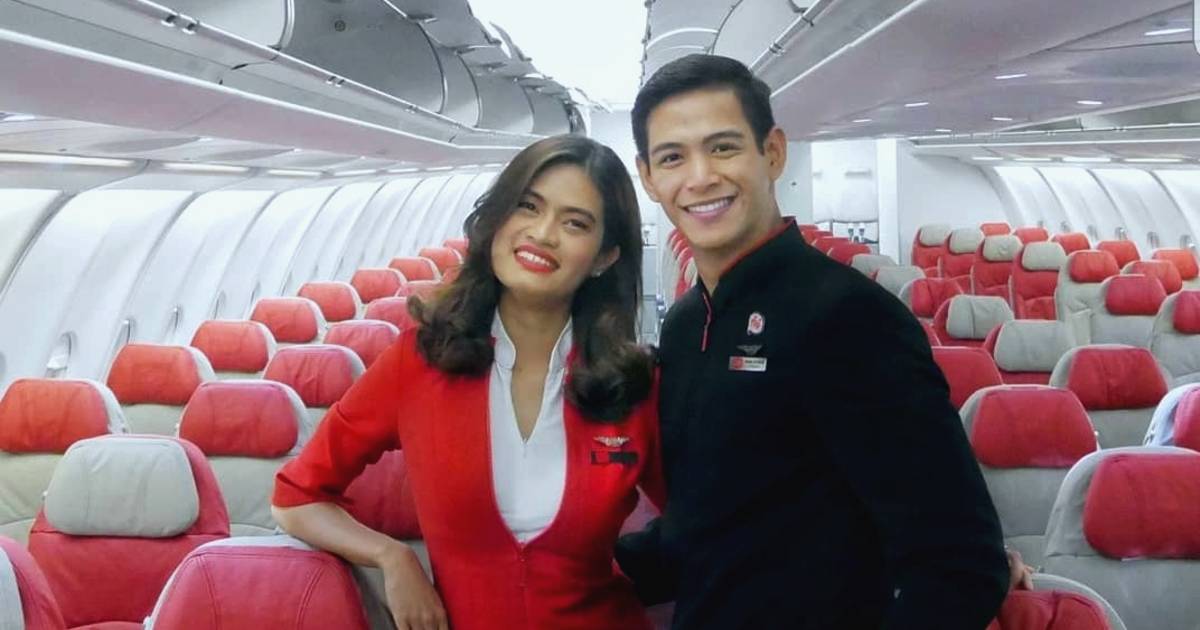 A major part of your job as a cabin crew is to leave a positive impression on your passengers. Let them know that you aren’t just a staff in uniform but another person whom they can connect with and respect.

Compliments are the best ice-breakers. They make everyone smile.

In the long run, people become more apt to follow your instructions. Ultimately, they also tend to be more forgiving when you come short on a request.

Here’s how to give compliments to total strangers:

Don’t throw out some random words. Find something you truly like about a person. Avoid giving empty compliments. If you don’t mean something, better not say it.

Observe your passengers’ demeanor, attitude, and manners. Watch how they treat other passengers. If they are travelling with someone else, pay attention to the interactions. You can say something like:

“I appreciate how kind you were to that difficult person in the seat next to you. You’re such a patient lady.”

“You’re awesome for helping those passengers put their luggage in the overhead bins.”

Then watch the praised passenger swell with pride.

3.  Compliment The Person Rather Than The Object

Instead of saying, “Nice shirt.”

Compliment by saying, “You look very stylish in that shirt!”

Add a little more color and details. Think of saying the compliment differently. Instead of saying,

“You look good in that dress.”

“You look stunning in that blue dress. It matches well with your shoes.”

Don’t ever give out a great compliment only to negate it by your next comment. Never say something like:

“Beautiful bag! Is that original?”

Even if you say this in a nice tone and think it’s just an honest question. It’ll still hurt.

The compliment should always be 100% positive making the person feel great – not insulted.

Thanking is a powerful type of complimenting. Everyone loves a “Thank you.”

Receiving appreciation brings on good attitudes and a feeling of “I will help again.”

“I appreciate it, Madam, for giving up your seat to …”

Be careful! Make sure your compliments won’t be misunderstood as flirting. Avoid saying things like

“I love the color of your eyes.”

This is especially risky if you’re talking to the opposite gender.

Also be aware of other cultures before you throw out compliments.

In the end, we’re all a bunch of human beings trapped in a metal tube. Complimenting people is the most basic form of human interaction.