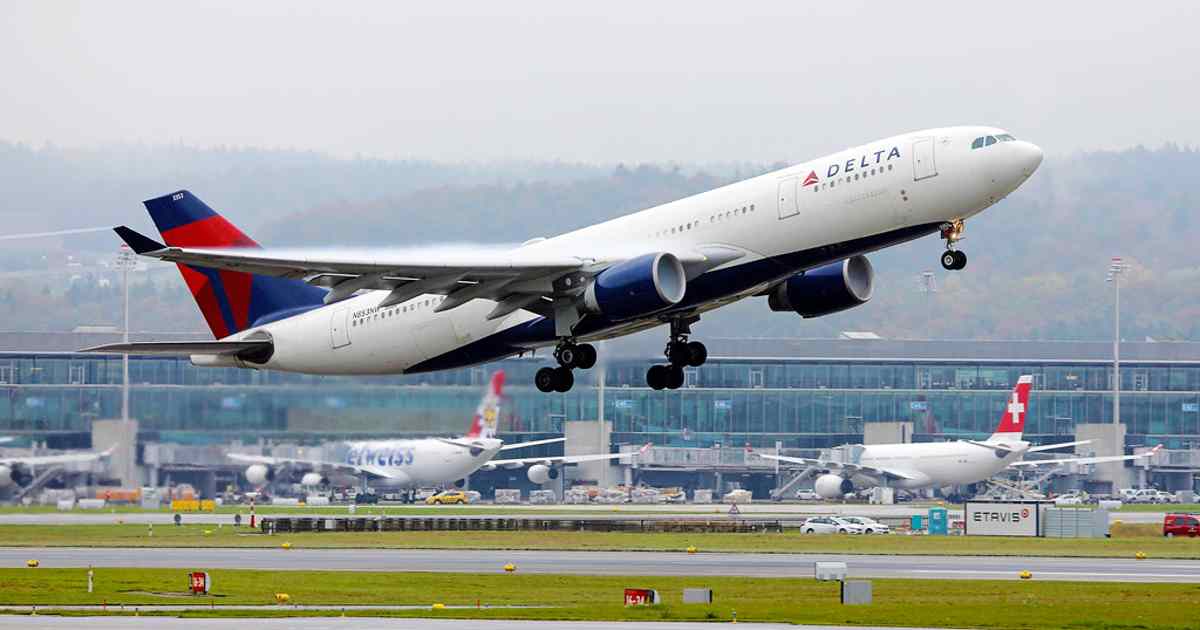 A passenger allegedly assaulted a flight attendant and an air marshal who intervened on a Delta flight from Washington to Los Angeles, forcing the flight to divert.

After landing, officers entered the plane and removed the passenger who was identified as Ariel Pennington, 35.

After Pennington attacked a flight attendant and a Federal Air Marshal who intervened, Delta flight 342 from Washington, D.C. to Los Angeles was forced to divert to Oklahoma City.

He was then detained in the Oklahoma County Detention Center on “complaints of disorderly conduct and public drunkenness“.

The conditions of the flight attendant and the air marshal were not disclosed by officials.

Delta stated in a written statement that it “applauds the quick action and professionalism of the crew and Federal Air Marshals” on the flight that was diverted after the passenger “became unruly.”

According to Arthur Gregory, Oklahoma City Police Capt., the plane stayed on the ground for almost an hour before continuing its route to Los Angeles.

The FAA has levied tens of thousands of dollars in penalties on certain misbehaving passengers.

The agency imposed penalties totaling more than $161,800 against eight travelers in late November as well as filed federal charges against several others.

“TSA does not tolerate any behavior that risks the security of a commercial airliner and is working with fed partners/local authorities on the case,”

This year has seen an upsurge in disruptive passengers and violent attacks on planes, prompting the FAA to implement a “zero tolerance” policy.